Skip to content
Date: 7 Nov 2010Author: All about Jesus 0 Comments

restore reputation: to restore yourself to favor or to somebody’s good opinion

keep a promise: to fulfill a pledge or promise

christianity atone for human sin: to pay for the sins of humanity with death on the Cross

In todays verse 14:3 we are reading that the 144,000 chosen are singing as it were a new song before the throne , , a song which no one else knows, nor could they learn , this song was specifically for these chosen ones >

3 They sang as it were a new song before the throne, before the four living creatures, and the elders; and no one could learn that song except the hundred and forty-four thousand who were redeemed from the earth. 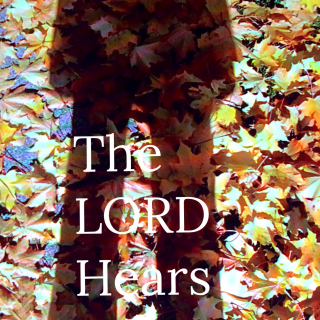